We invite you to join us in an excursion to the desert starting from Fez. We travel towards Ifrane a little city located in the Middle Atlas at an elevation of 1,665 m (5,463 ft). In Tamazight, the regional Berber language, “ifran” means caves. And it’s often called as “Switzerland of Morocco”. Later we’ll stop at Azrou. An old Berber village in the middle of the cedar forest, here we may have the chance to see the monkeys living in this forest. After a while we will continue to Midelt, and passing by Ziz Valley an river. We’ll also explore fossils in Erfoud a destination for filmmakers due to the beauty of the surrounding Sahara Desert and the town’s oasis areas. Erfoud has been a filming location for many films, including: March or Die (1977); The Mummy (1999); Prince of Persia (2010) and many more. And we’ll also visit souk in Rissani.

When we reach our destination the desert of Merzouga, we’ll go in a desert camels trek in Erg Chebbi, guided by an experienced camels guide so we get to explore Merzouga’s sand dunes and see the desert’s stunning sunset. Later we’ll reach the camp, we’ll have dinner there at the campfire and we’ll listen and enjoy the Berber music, and later we will sleep in the tents.

The sun of the second day of our tour has raised. We’ll ride the camels back to Merzouga’s town. We will eat breakfast we drive to Rissani and we will visit Todgha Gorge there, later we may hike along the Todra valley a series of limestone river canyons, or wadi, in the eastern part of the High Atlas Mountains in Morocco, near the town of Tinerhir.

We’ll continue driving to the Dades Valley a series of rugged wadi gorges carved out by the Dadès River. Where we will explore some rock formations called “monkey toes”.

We will stay at night in a local hotel where we will have dinner and sleep.

The last day of our tour has come… we will have dinner first of course, then we will continue our way to Kalaat M’Gouna, a town constitutes an economic and social center for the region, for its very animated nature. It is most known for the “Roses Festival” which takes place in the city every year in May.

We cross the road of 1000 Kasbahs and we head to Skoura a fertile oasis lined with immense palm groves, and Ouarzazate, an important holiday destination in Morocco, as a base for excursions across the Draa Valley and into the desert, and often called as the Hollywood of Africa.

Here we will visit the local movie studio and then kasbah Tourit. Later we will drive to the Ait Benhaddou to visit the UNESCO World Heritage Site “Kasbah” . Several films have been shot in Aït Benhaddou, including: The Mummy (1999); Gladiator (2000); Alexander (2004) and more.

Later that day we’ll drive through the High Atlas mountains to reach Marrakech. And this will be end of our private tour from Fez. So we wish you spend a happy time with us.

Best Morocco Private Tours is the perfect choice to explore the every place in Morocco. We offer you a lot of high quality services including transport and organization. 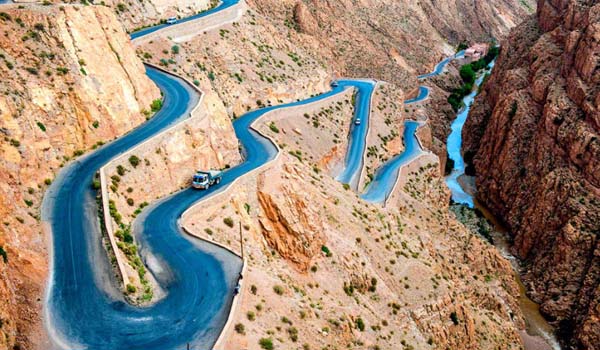 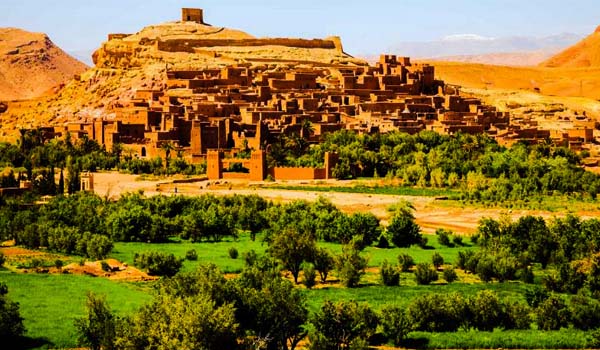 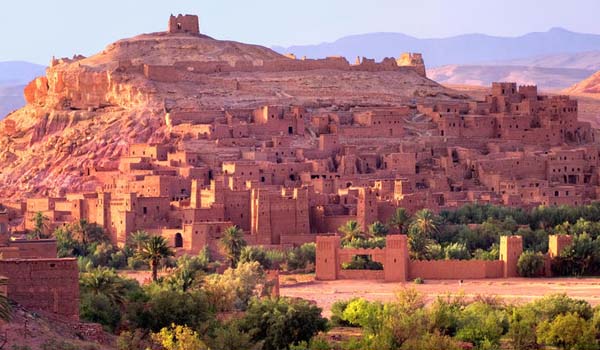